Hi everyone! I’m Shigeru Wakashiro, in charge of planning and development for PENTAX digital SLR cameras.

I’d like to talk about the exposure control system in the PENTAX K-3 Mark III.

Often, photographers select the Programmed AE mode and leave the exposure control to the camera, so that they can fully concentrate on the focusing distance to the subject and image composition. However, one of the real pleasures of SLR photography is in choosing the aperture and the shutter speed yourself, using your imagination and visualizing the resulting image.

Since we introduced the Hyper Operation system in the PENTAX Z-1, which was launched in 1991, PENTAX has developed a number of innovative exposure control systems. With the PENTAX K-3 Mark III, we have given a thorough review of the basic operations of the Hyper Operation mode, and completely redesigned it for the first time in 30 years. We decided to do this to develop a system that lets you convey your imagination and express your creative intentions in the images you capture.

When you shoot photos in the P (Programmed AE) mode, the Hyper Program mode lets you instantly shift the exposure mode from P to Tv (Shutter-priority) simply by turning the front electronic dial, or from P to Av (Aperture-priority) by turning the rear electronic dial. This eliminates the mode shifting action using the mode dial, so you can set the desired AE mode without any delay. Whenever you want to return the camera to the initial P mode, all you have to do is press the green button.

When you set the camera in the P mode, the Hyper Operation system makes it easier and faster for you to shift to the Tv mode to capture a moving subject, or to the Av mode to control the depth of field.

The PENTAX K-3 Mark III retains the conventional Hyper Operation system, in which the front and rear electronic dials are used to shift to the Tv or Av mode. However, we added a new Advanced mode to its new-generation Hyper Operation system. This new system retains the conventional mode-shifting operation when you use only one of the electronic dials — from P to Av with the front dial, or from P to Tv with the rear dial. However, you can also instantly shift to the TAv (Shutter/Aperture-priority) mode by turning the other dial after the initial action. TAv is the PENTAX-original AE mode in which the camera automatically sets the optimum ISO sensitivity when you choose a combination of aperture and shutter speed by yourself. Because of the PENTAX K-3 Mark III’s extra-wide sensitivity range, the TAv mode assures more flexible control of the depth of field and the sense of motion — for instance, setting a faster shutter speed at a closed-down aperture — to more clearly express your imagination in your photos. You can even shift to the M (Manual) mode by freezing the ISO sensitivity, making it possible to shift the exposure mode from P to M without using the mode dial. 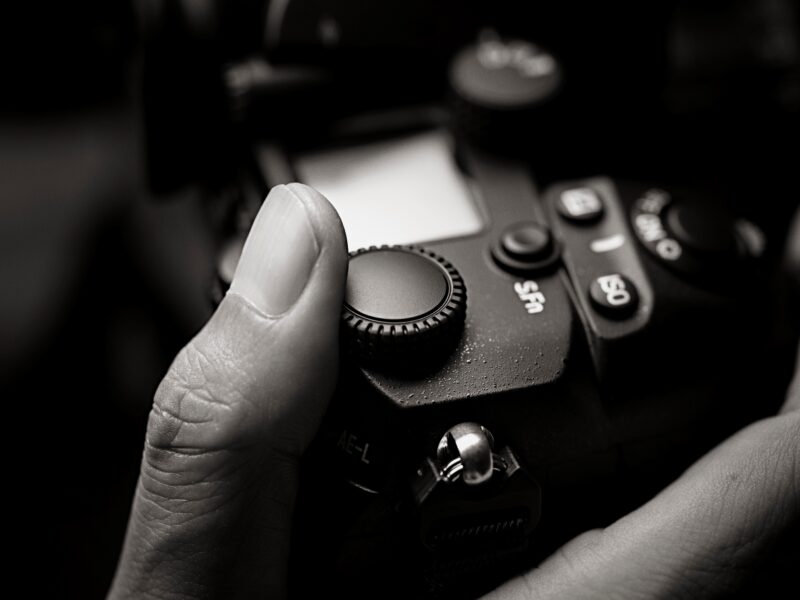 The main factors used to determine the exposure are aperture, shutter speed and ISO sensitivity. In the day of film photography, ISO sensitivity was fixed until you changed the film being used. In the digital age, however, the camera lets you shift the ISO sensitivity for each image. PENTAX has equipped its cameras with innovative exposure modes such as TAv and Sv (Sensitivity-priority) because we believe that ISO sensitivity is just as important a factor as aperture and shutter speed.

While models prior to the PENTAX K-1 used the electronic dials to adjust the aperture and shutter speed, the basic operation of setting ISO sensitivity required the extra step of pressing the ISO button before turning one of the dials. With the PENTAX K-1, we installed a third dial in addition to the front and rear dials to provide direct, single action control of ISO sensitivity, again, one of the three exposure-determining factors. For photographers who make frequent use of the exposure compensation function while leaving the ISO sensitivity setting to the camera, we added a customization feature to this third dial, letting the photographer use it for exposure compensation. This third-dial customization eventually led to the development of the innovative Smart Function.

We have also added a new E-Dial function to the Smart Function in the PENTAX K-3 Mark III. This new function lets you assign the desired function to the third dial — either ISO sensitivity or exposure compensation — for each exposure mode, then automatically shifts to the preassigned function when you change the exposure mode via the mode dial. For instance, you can assign the ISO sensitivity function to the third dial to use the three dials for the adjustment of the three exposure-determining factors during manual-exposure shooting (in the M mode); or you can assign the exposure compensation function during Programmed AE photography (in the P mode). This new E-Dial function simplifies camera operations by eliminating the need to switch the Smart Function mode after exposure-mode changes. 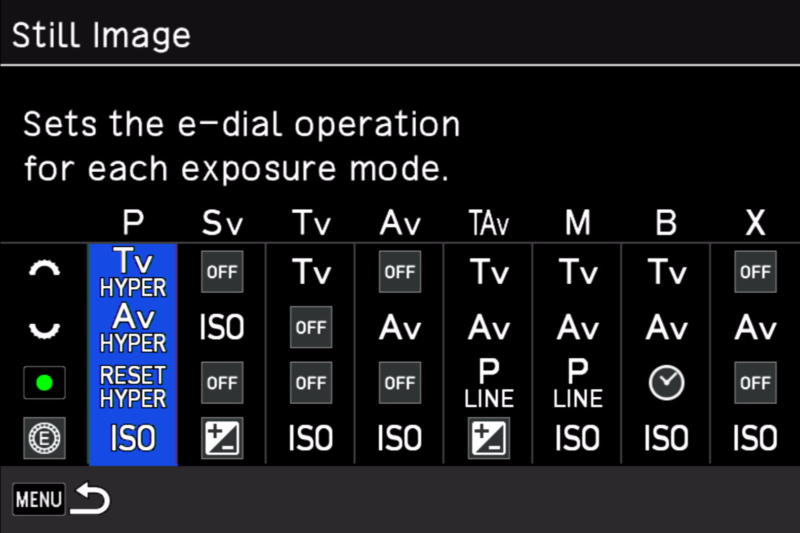 You may not see the new exposure-control functions as a step in the progress of camera development. But you will find their true value when you use them in actual shooting, and learn to handle them skillfully in varying photographic conditions. PENTAX creates each new camera because this is the real endpoint of our passion for photography — we demand the ultimate ease of camera operation for our users, by focusing intently on factors that can’t simply be measured in mere numerical values. 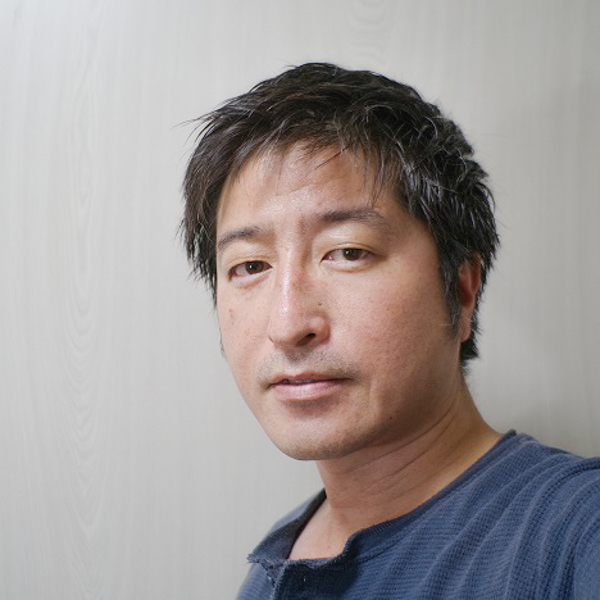 After joining Asahi Optical Co., Ltd., PENTAX's predecessor company, he worked as an image processing researcher to develop a three-dimensional measurement system for a new business at that time. Since transferring to the camera business in 2003, Wakashiro has been in charge of product planning, mainly with lens-interchangeable​ cameras.